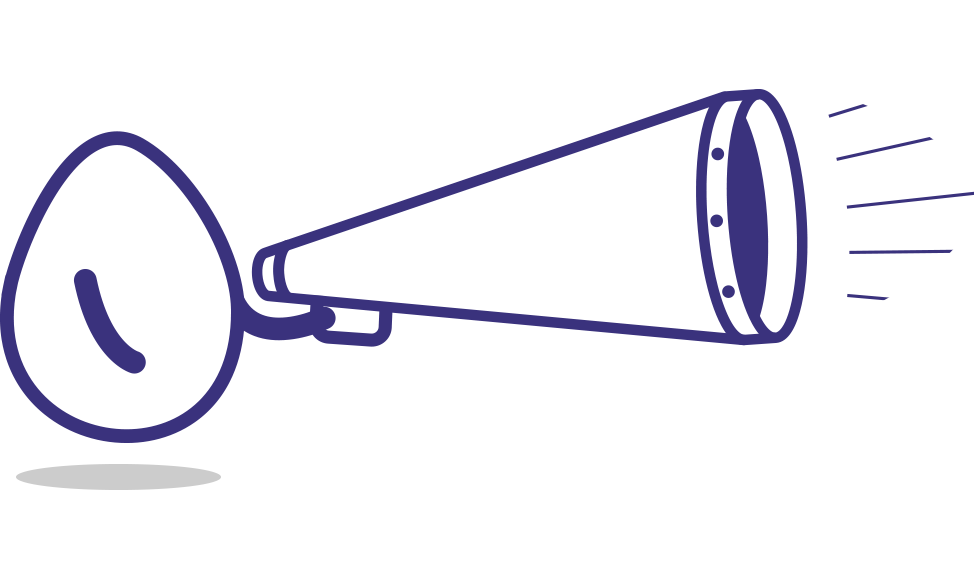 The Death Of The Interactive Whiteboard?

Last week we went to BETT2015. One of the most interesting technology trends that we spotted was the lack of interactive whiteboards on display. So are they finished? If so, what are the alternatives?

For the last few years, the interactive panel display has risen in popularity within education. To the point that now even the larger education technology companies, who in the past made large parts of their income from interactive whiteboards, seem desperate to show that they sell them too! We think that it is this fear that saw the lack of projectors on display and not that whiteboard technology has become obsolete. Each school and in fact each classroom in each school is a different place. Technology should fit the learning that occurs in it and not the other way round. So when it comes to sharing learning at the front of a classroom, what are the options and what learning do they allow? 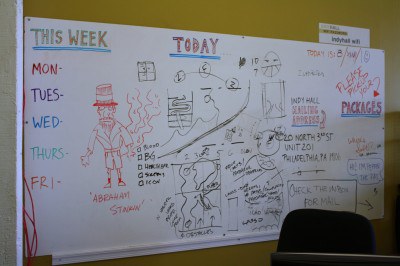 Option One: A dry wipe board or Flipchart

Positives - Cheap, Easy to Use and Mobile

It might seem Dickensian to suggest that in the 21st Century you might not have a display screen of any type in a classroom, but do you need one? Will it get used? or would you be better having a low-fi alternative instead of wasting money buying technology that is useless to the learning you wish to take place in a room! 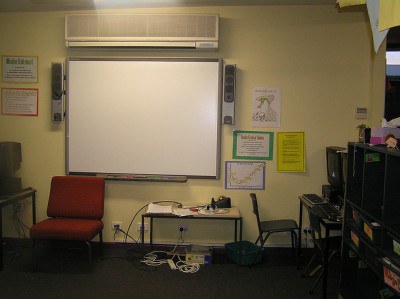 Option Two: An Interactive Board and Projector

Positives - Interactive, controlled by a pen and come with good software.

This set up has been the standard set up for a few years now and it has its advantages. The display is large, which means it can be seen from around the room. The pens can be used to model handwriting and to control various on screen activities. The newer short throw projectors have a longer bulb life and most come with decent proprietary software, which allows the teacher to create useful interactive content for learning. The main negative tends to be that natural light from windows has a very negative effect on the visibility of these screens and that they require lots of technical set up, as the board, projector, pens and connections can go wrong.

Positives - No on costs, clear display, which is largely unaffected by light, cheaper.

Negatives - Not interactive without another device, smaller than projector display.

One of the more recent additions to this discussion is the flat screen display, of which there are two types. This first is essentially a large flat screen television, like one would have in a home. The difference being that these displays are created to be more robust, so that they can be left on for longer periods. They can either be used to simply display content from a laptop or desktop, or they can be connected to an interactive device such as an iPad (There are a wide variety of ways to do this). This allows the tablet device to be the central learning tool in the classroom. 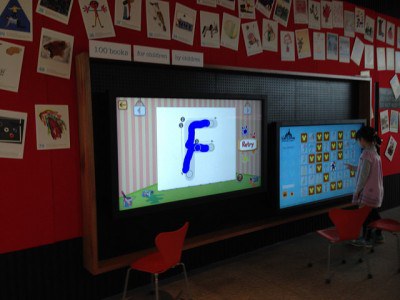 Positives - No on costs, clear display, which is largely unaffected by light, interactive.

This second type of flat screen display has a built in computer, which allows the screen to be interactive. Many can be controlled by finger touch, but also with some form of stylus. This means that the screen is clear, useful and has a wide variety of uses within the classroom. The main negative is the cost of the display screen, as this is a fairly large initial outlay. Again, as mentioned above, this display must be well used to warrant the extra cost.

If you would like advice about or a quote for any technology purchase then please call our sales team on: 0118 936 0080 or email: getintouch@softegg.co.uk

*Please note all images are for illustrative purposes only and may not accurately represent the technology illustrated.